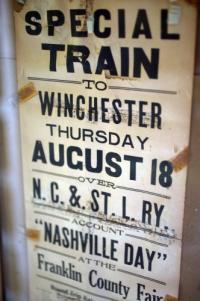 A LONG HISTORY OF INTERESTING CHARACTERS

Winchester was named in honor of General James Winchester (February 26, 1752 - July 26, 1826), a soldier of the American Revolution, first Speaker of Tennessee Legislature, and a Brigadier General in the War of 1812. General Winchester's influence reached far and wide. He served on the state commission to regulate the Tennessee-Missouri boundary, and along with Andrew Jackson and John Overton, he founded the city of Memphis, Tennessee on May 22, 1819.

A history of Phillip Fulmer

A history of Dinah Shore 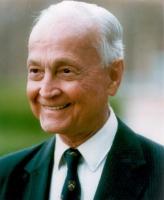 A history of Sir John Templeton