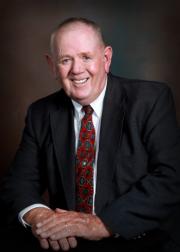 Councilman Womack was first elected in 2001 and now is in his fifth term as councilman.

Councilman Womack was born September 17, 1940 in Huntsville Ala., and moved to Winchester in 1947. He graduated from Franklin County High School here in Winchester, but lived in a small community just outside Winchester known as the Rock Creek community until he married Peggy Short in December of 1960. Councilman Womack attended the University of Tennessee from 1958 to 1960 but left there to go to work for the Tullahoma News in 1960-61. After a short stint with the news business Councilman Womack owned and operated Dalton Carpets for 12 years.

Presently, and for the past 35 years, Councilman Womack has owned and operated his own construction and rental company. His company has built over 600 homes in the Winchester/Franklin County, Coffee County and, Moore County areas.

Councilman Womack and his wife Peggy presently reside in Winchester and have two daughters: Mea, who is married to Philip Rogers, a minister for Embryville Church of Christ in Erwin, Tenn. and Traci, a teacher at North Lake Elementary School and is married to Keith Merritt who is employed with Nissan North America Auto manufacturing.

Councilman Womack is a member of the Estill Springs Church of  Christ. 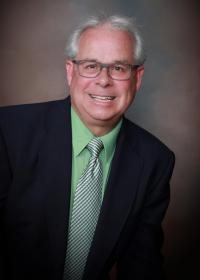 Steve is employed by the Winchester Cumberland Presbyterian Church as Program Director. He serves in leadership roles with the children, the senior adults, the adult choir, the handbell choir, and is director of the Adventures in Learning Preschool. He has served in this capacity since May 1995.

Being very active in college life, Steve served as President of the Student Body, fraternity president and vice-president, drama club vice-president and sang with the Bethel Balladeers.  He also participated in many plays and musicals and was the starring role in several.

You will find Steve to be a strong leader, fair, understanding, smart, witty, fun-loving, energetic, entertaining and just all around good guy. 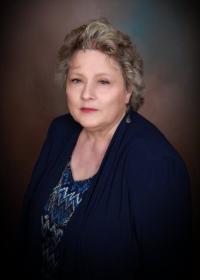 Lydia Curtis Johnson was elected to the Winchester City Council in 2021 and is in her first term as a City Council member.

Councilwoman Johnson was born May 3, 1961, to her parents James H. and Virginia Stricklin Curtis here in Winchester, TN, at the old Smith Memorial Hospital, and is a lifelong resident of Franklin County. She attended Decherd Elementary, North Jr. High School, and Franklin County High School where she graduated in May of 1979. Lydia went on to take accounting, Business, and Economics classes at Motlow State Community College.

Councilwoman Johnson was elected to the Franklin County Commission in 2018 and serves on various committees. She is presently serving on the Long Range, Senior Citizens, Building and Grounds, Road and Bridge, Heath Insurance and Welfare, and The Regional Planning Committee, and recently served on the county’s redistricting committee.  She is most proud to have voted to fund the building of the two new middle schools.

Emily M. Dickens who is married to Chad Dickens, who is employed by Arnold Air Force Base, they reside in Winchester.

Kayla M. Williams who is married to Logan Williams, who is employed by Nissan North America Manufacturing, they reside in Huntland. 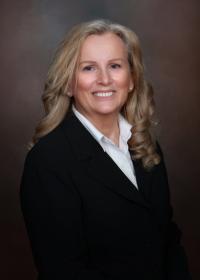 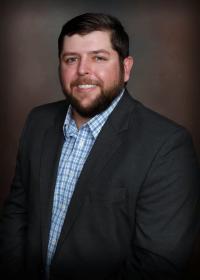 Michael Sisk was elected to the Winchester City Council in August 2021.